You Can Stand On

We would be more than happy to be of assistance to you.

Hire us as your concrete contractor today! 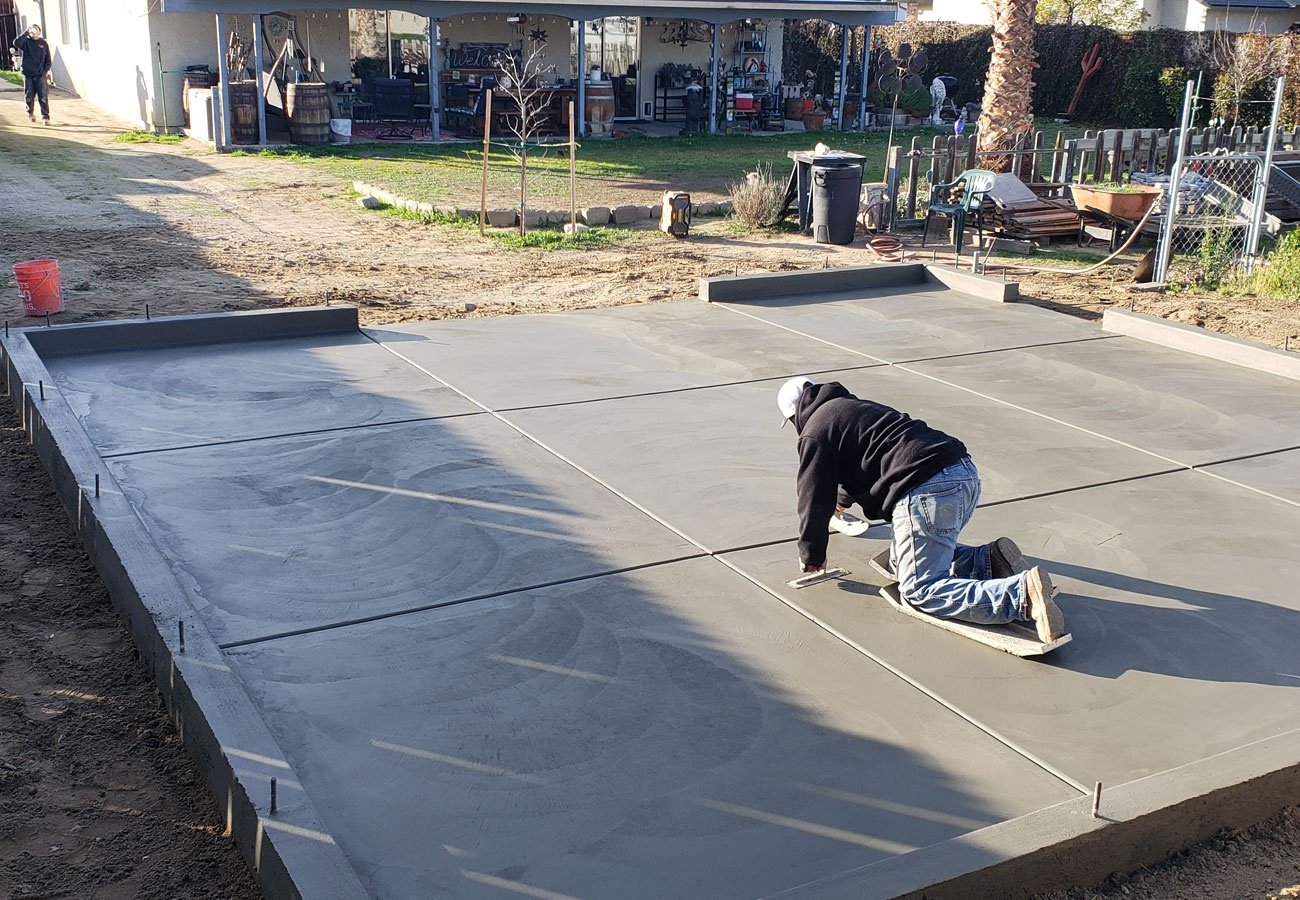 For Residential and Commercial Concrete Projects

Are you looking for a trusted concrete company in Bakersfield, CA? Search no further than Kingdom Concrete! We construct building foundations for homes and businesses in the area. Our owner is always on-site to make sure that every project is done right and with integrity. We consider every job site as our workplace, so we don’t tolerate drinking, smoking, or drug use from our employees.

About Our Concrete Company’s Owner

Kingdom Concrete is a locally owned concrete company headquartered in Bakersfield, CA. Our business owner, Jesse, grew up in the trade while his family has been working with concrete since he was a child. His summers as a kid were spent out with his uncles pouring concrete.
He has been officially in the concrete business since 2003. He has worked with contractors building foundations for commercial operations and chemical plants. When he came back to Bakersfield, he ran his uncle's company for about seven years, and then he went and worked for a couple of other businesses in management. When he and Jessica got married, he went back to school and got his C8 contractor’s license. He was doing a lot of side work when he decided to take the step to start his own business with his wife. They plan to pass the business down to their boys. 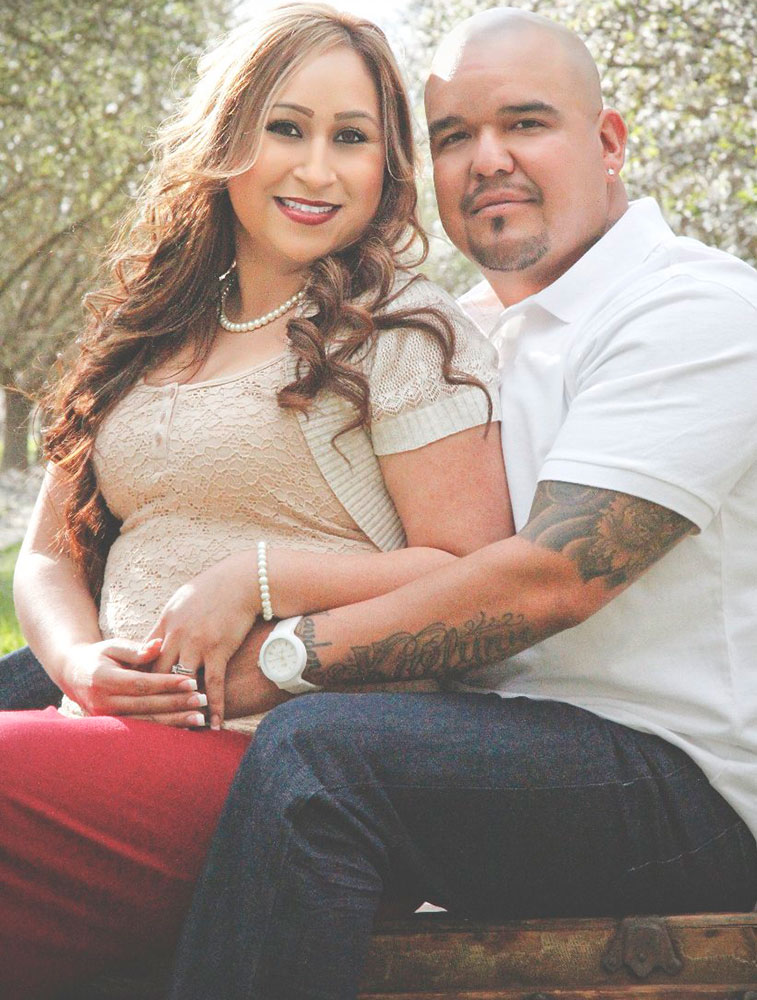 Your kingdom is an everlasting kingdom, and your dominion endures through all generations. The LORD is trustworthy in all he promises and faithful in all he does.
- Psalm 145:13

What Our Customers Are Saying

“One word comes to mind with Kingdom Concrete, MAGIC! I recently had the privilege of seeing my vision for an oversized patio, extension, and walkway literally come to life! I simply expressed what I wanted... Jesse caught the vision and poof it materialized! His application, expertise, and skills will astound you! Not to mention the attention to detail and pride in his work! Jesse translated my dream to his crew while overseeing the project from start to finish. He is confident, patient, and the godly demeanor is icing on the cake. Integrity is evident throughout the entire process. Something you don’t see every day. A professional in every sense of the word! Let’s pray Jesse’s around for a long time! Look no further, he’s the man for the job. He’ll earn your business. Kern County is privileged to have access to his services!”

Read More Reviews or Leave Your Own on Any of These Sites:

Learn More About Our Concrete Projects

Make us your preferred concrete company today! We are a Christian-based business that you can rely on for remarkable projects and services, including concrete repair and new foundation construction. God allowed us to have this business, and in return, we do everything unto Him. Do not hesitate to contact us via phone or email for more information. We look forward to working with you!